Exactly 100 years ago, on January 25th, 1921, the word "robot" was mentioned in public for the first time. It comes from the play R.U.R. - Rossum’s Universal Robots by Karel Capek. Capek (1870-1938) was a writer from the Czech Republic, then part of the Austro-Hungarian monarchy.

58 years later, in 1979, igm began to produce the world's first welding robot, unique thanks to the hollow shaft invented and patented by igm for holding the welding torch. 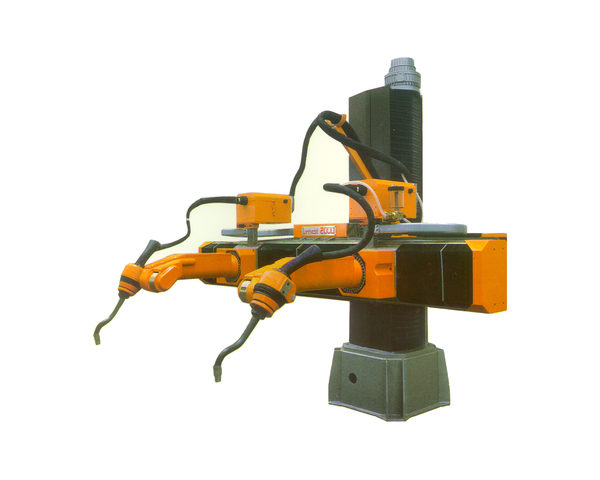